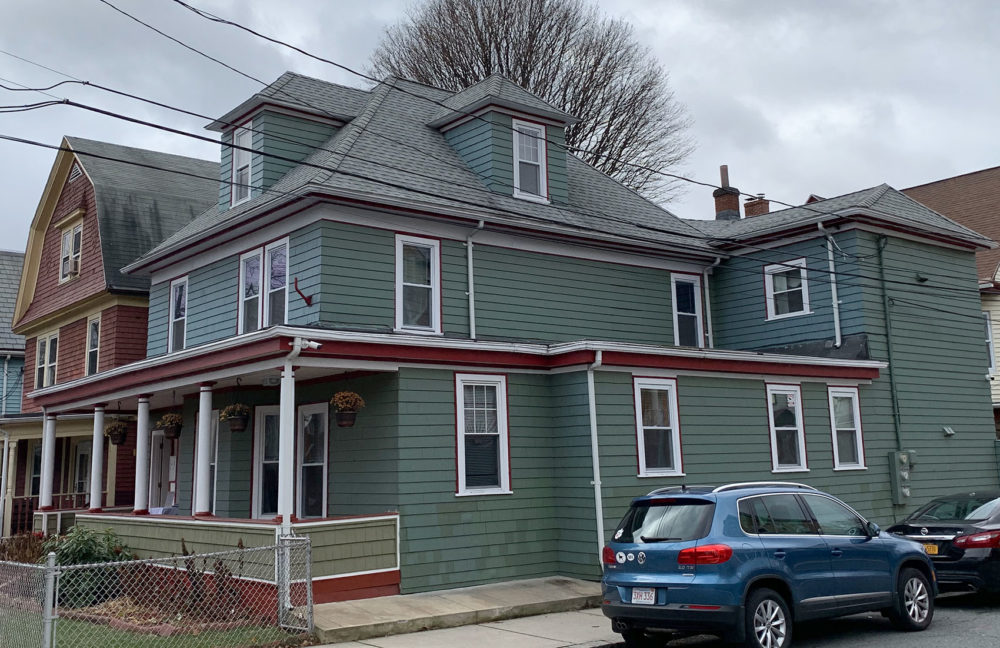 When Jessica Freeman found herself with no place to call home, the 25-year-old wasn’t sure where she could go.

“I was not in school. I did seasonal jobs or I was unemployed,” she said, “so I was basically not doing much really with myself.” It took her a little while to figure out what she wanted to do and where she wanted to be in life, she said — and homelessness made that harder.

After leaving an abusive household, Freeman first couch-surfed. Later, she started staying at an adult homeless shelter in Boston. As a young woman, she said living in shelters wasn’t easy — and the facilities didn’t offer services she needed to better her situation.

Two years ago, though, things started to improve for Freeman. She entered a program at Bridge Over Troubled Waters, a local nonprofit that serves youths who are homeless, runaways or at-risk.

Freeman’s path to Bridge began with the group’s transitional living program. It features around-the-clock supervision and a host of requirements aimed at equipping young people with life skills, like budgeting and goal-setting.

A New Kind Of Home

In August — with a $1.1 million grant from Liberty Mutual — the nonprofit opened a new housing facility in Dorchester called “Liberty House.” It’s an alternative to shelters where young people get to experience independent living while still benefiting from Bridge’s services.

Freeman was among the first to move in.

“It’s like, the opportunity to get away from, one, having roommates, but yet [living in] a house full of other people? Oh, that’s beautiful,” she said.

A more independent living situation for the young people it serves was something Bridge worked for years to make happen. But, in a white-hot housing market, the group was competing with deep-pocketed buyers.

Bridge Executive Director Elisabeth Jackson said she spent two years looking for the right property before finding a two-family house in Dorchester. The nonprofit owns the house outright, and Jackson said that means greater stability for the residents.

“They can make mistakes and still get back up and keep pushing,” she said, adding the residents “don’t have to worry about, ‘I need to get this subsidy, or that subsidy for me to stay here.’ “

Rent costs $250 a month, which Jackson said allows residents to build up savings with the hope of eventually also building up their credit history.

According to Jackson, the 10 units at Liberty House are just a start: Another 200 youth involved with the nonprofit could benefit from the Liberty House model.

Boston’s 2017 homeless census shows that on any given night an estimated 360 youth and young adults are in shelters or on the street.

“The young adults are living independently, so it’s almost functioning like a housing cooperative,” Dillon said. “But they’ve got a lot of support services if they need it, and the idea that all of these young adults are either in school or in vocational training also sets it apart.”

The city is working on a plan to end youth homelessness in Boston. Dillon said she hopes more big houses like Liberty House will someday help other young people searching for a place to call home.

For the full article, copy and paste the following link into your browser: https://www.wbur.org/news/2018/11/28/youth-homelessness-dorchester-liberty-house