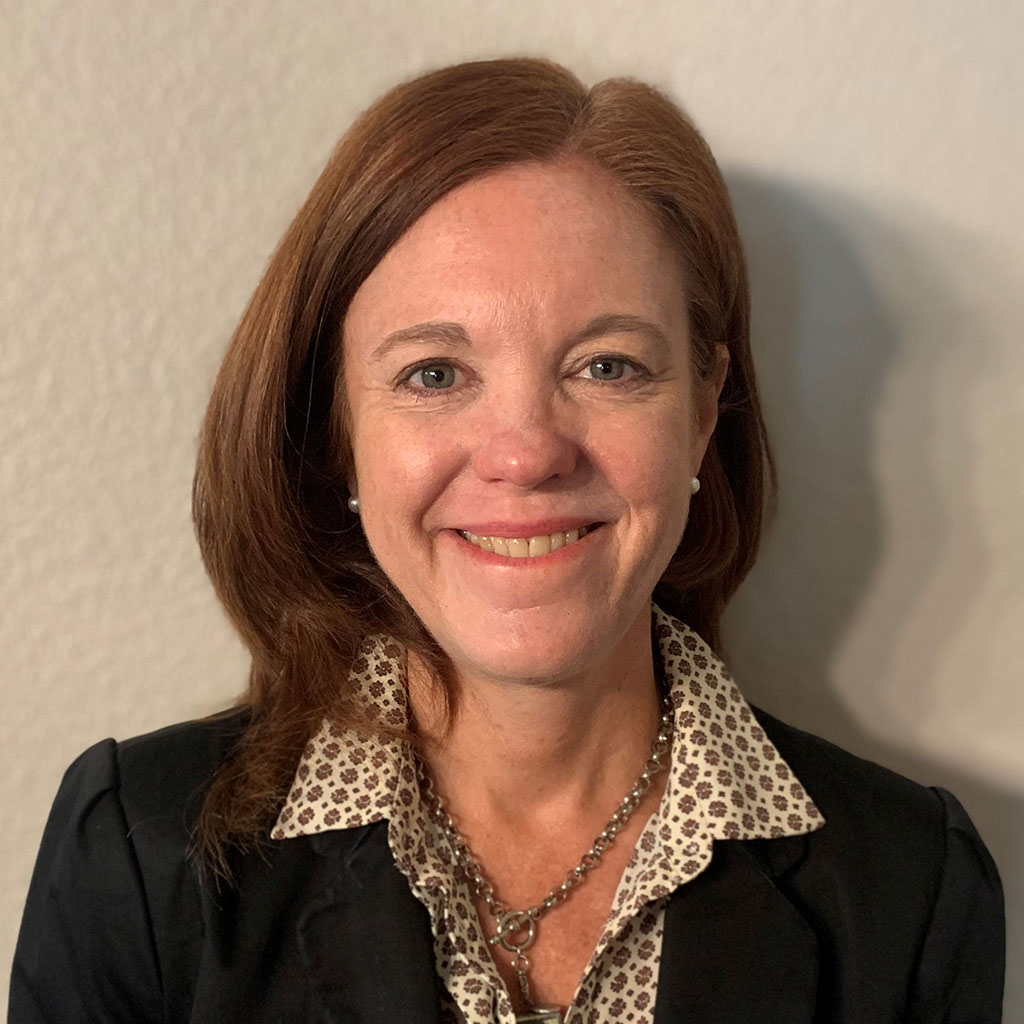 Jeree Glasser-Hedrick has worked in affordable housing over a span of 22 years at all levels of government including at the federal, state, and local levels. In addition, she has worked in the private sector and also run her own consulting company. Prior to her role at Focus Strategies, she served as Vice President of Northern California for Jamboree Housing Corporation. In this role, Glasser-Hedrick oversaw the expansion of Jamboree’s development operations in Northern California. In 2018 Governor Edmond G. Brown Jr. appointed her to serve as Director of Business Development and Government Affairs at California Housing Finance Agency (CalHFA). In addition to her work at CalHFA, she was appointed by former Treasurer John Chiang to serve as a Deputy Treasurer at the State Treasurer’s Office where she oversaw the California Debt Limit Allocation Committee (CDLAC) and the California Tax Credit Allocation Committee (CTCAC) in addition to serving as the Treasurer’s representative on the CalPERS and CalSTRS pension boards. While also at the Treasurer’s Office, she served as Executive Director of CDLAC. Prior to that she was a principal at JLG Consulting and held multiple positions at the Sacramento Housing and Redevelopment Agency, including program manager, senior housing finance analyst, and management analyst. Glasser-Hedrick was a finance analyst at USA Properties Fund, a presidential management fellow at the Department of Housing and Urban Development, and public policy and planning analyst at the Southern California Association of Governments. Glasser-Hedrick holds a Master of Arts degree in Urban Planning from the University of California, Los Angeles, and a bachelor’s degree in Economics from Santa Clara University and is a Phi Beta Kappa Member.